Grandmaster Bill Strong is a father, geographer and martial artist.  His wife Rachel is a Cho Dan, his daughter Rita is an E Dan and his daughter Morgan is a Sah Dan Master.
He received his Ph.D. in geography from the University of Texas at Austin and taught at the University and of North Alabama where he served as a Professor of Geography and Chair of the Department of Geography.  From 1991-1993, he served as the Geographer-in-Residence in the Education Program at the National Geographic Society in Washington, D.C.

Grandmaster Strong began his martial arts training in 1964 in Tae Kwon Do and over time achieved a 3rd degree Black Belt. He was a member of the US Tang Soo Do Federation from 1978 to 1984 and achieved his San Dan Master’s promotion.  He joined the World Tang Soo Do Association in 1985. Grandmaster Strong was promoted to Pal Dan (8th Degree) at the WTSDA World Championship in 2014. In addition, he is active in the World Ki Gong Club, holding a Blue Shirt, Level IV (Advanced Intermediate Instructor) in Ki Gong.

If you have attended a World Championship you would have seen him hard at work, serving as the Director of Competition for 16 years.  He also served as Director of the WTSDA Masters’ Clinic held in Florence, Alabama for more than 20 years.

He is currently the Grandmaster and President of the World Tang Soo Do Association. 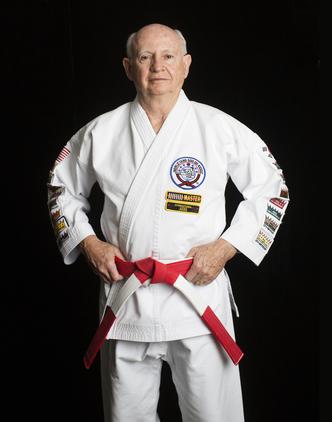 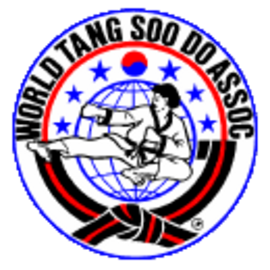 The World Tang Soo Do Association Region 6 is not responsible for the content of any information contained in a website which is linked to our home site.